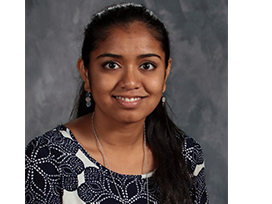 Nationally, while the actual number of students earning the top score varies from year to year, on average, less than one-tenth of 1 percent of students who take the ACT earn a top score.  In the U.S. high school graduating class of 2016, only 2,235 out of nearly 2.1 million graduates who took the ACT earned a composite score of 36.