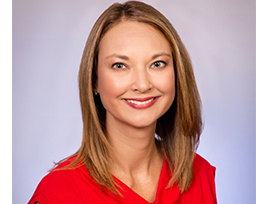 Cohen is well known in Parkway and across the region as an experienced, successful administrator. She is currently the principal of McKelvey Elementary, where she has served for 12 years. She began her career as an elementary teacher, followed by a middle school counselor in the Rockwood School District.

Cohen’s service to the McKelvey community is remarkable. Under her leadership, McKelvey was named a National School of Character, National Blue Ribbon School and a national Green Ribbon School. McKelvey Elementary is consistently recognized as one of the top-performing schools in the state of Missouri.

Cohen replaces Phil Ragusky who is retiring after five years with the district.